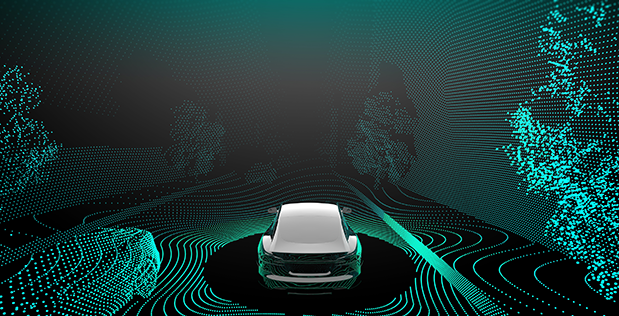 Intelligent autonomous systems are being increasingly applied to various domains and industries, due to advances in modelling, sensing, algorithm design and other technologies. However, formal safety assurances for these systems has not kept pace with these advances: this is because autonomous systems rely heavily on machine learning technologies, which lack the necessary mathematical framework to provide guarantees on correctness. Without assurances, trust in the safety and operation of any learning-enabled cyber-physical system (LE-CPS) will be limited, hampering their broad deployment.

This project aims to address this challenge by developing new mathematical approaches and tools for the verification of data-driven ML algorithms in these systems to enhance their autonomy and assure they are achieving an acceptable level of safety.

Cyber-Physical Systems (CPSs) with learning components are increasingly being deployed in safety-critical applications. However formal verification methodologies only offer limited support for the safety analysis of such systems. The project aims to fill this gap by developing new algorithms and software toolkits for the verification of learning-enabled CPSs (LE-CPSs).

To enable the development of verification methods, the project aims at defining semantic models and formal specification languages for LE-CPSs. Our efforts are focussed on two main objectives:

Our group contributed several techniques to verify neural networks via, e.g., Mixed-integer Linear Programming or Symbolic Interval Propagation. Our approaches present state-of-the-art solutions for the verification of both feed-forward and recurrent neural networks.

We extended the techniques above to account for LE-CPSs operating in an environment. The resulting models are amenable to formal verification and we proposed several techniques to verify them against specifications expressed in rich logics such as LTL, CTL or ATL.

More details on our current research can be found in the Software and Publications sections below.

The following tools have been developed within the project:

This research is funded by DARPA under the Assured Autonomy program.